Kifisia welcomed Pamvohaikos for the 17th round game of the Greek League. Eager Leonardo Caldeira (18 points) led the guests who won the game 3:0. You can read all relevant news from volleyball world on Worldofvolley.com. 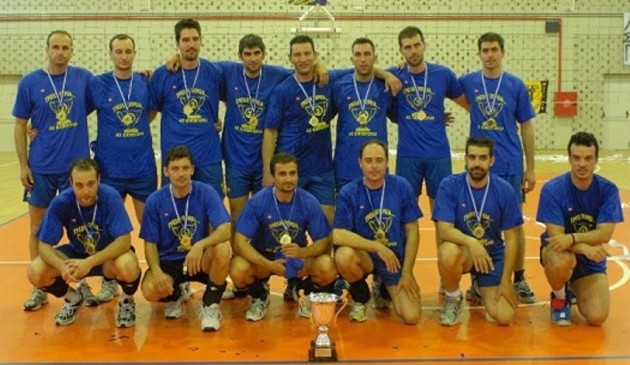 The match started with a great volleyball battle. It was played point by point, none of the teams could make a significant gap, but eventually the first set was claimed by the guests 25:27.

It was like a cold shower for Kifisia who let Pamvohaikos win the second one with a great ease. In the third set hosts tried all they could to save the game, but it was to late. Eager Leonardo Caldeira (18 points) led the guests who claimed the third set to win the game 3:0.