Olympiacos won the big derby against Panathinaikos after a thrilling 5-setter. Still, there will be many questions regarding the referee's decision at the end of the 4th set... 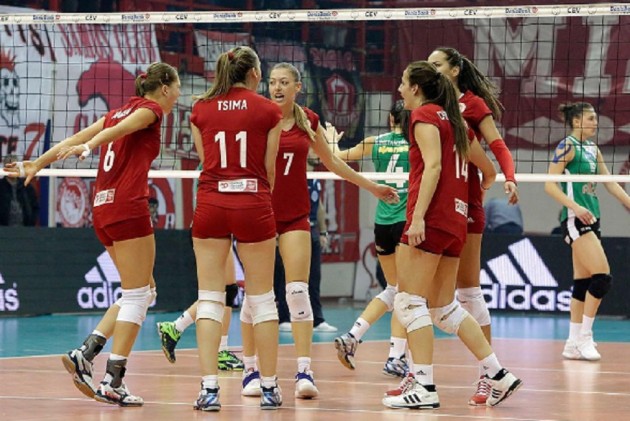 Olympiacos managed to win this game despite being down by 1-2 in sets and despite Panathinaikos had 3 match points in the 4th set. Actually, it was the finish of the that 4th set that made this game quite controversial.

Panathinaikos were up by 26:25 and the Green side scored a point for 27:25 and 3-1 in sets… However, the main referee called for a net-touch and gave the point to Olympiacos, who therefore tied the score at 26:26 and eventually won the set by 29:27.

Take a look at this situation and tell us – Do you think that Panathinaikos player touched the net?

After that, Olympiacos won the tie-break by 15:12 and won the match.

Actually, the ref called for ‘overreach’ and i think she was correct….