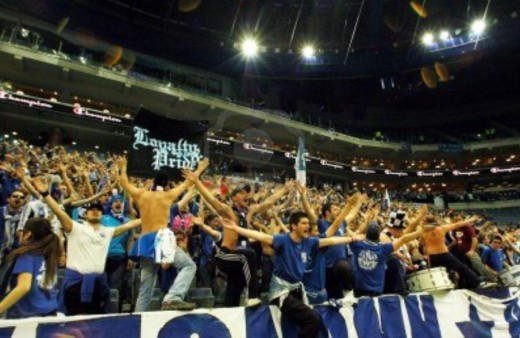 This year they are not in the same situation as last year.

Iraklis now has just one victory in five games, has changed greatly their roster.

Finikas began loudly with three out of three in the championship, then followed two consecutive defeats that have raised doubts on this tean

Remember that the two teams met in the 2011-2012 season seven times in total, with a victory in the regular season and 3-2 victories for Iraklis in the finals.

Bulgaria/Italy and Netherlands/Belgium to host next European Championships

GRE M: Venezuelan opposite in PAOK