GAS Sales Piacenza who will in the upcoming season play in Serie A2, have hired the talented Slovenian attacker. 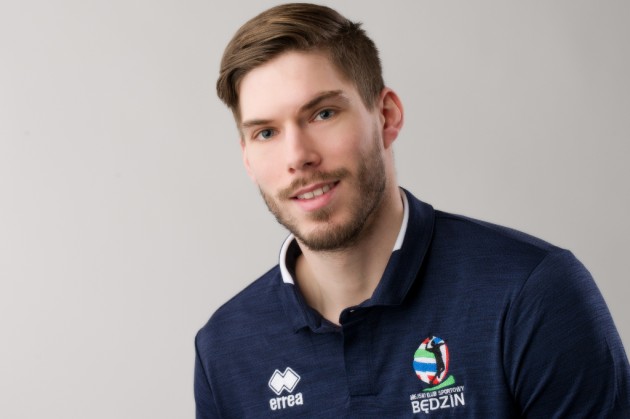 Jan Klobučar who is currently with the Slovenian National team and preparing for the World Championship 2018, is a new member of Piacenza.

In the 2011/2012 season, he signed for ACH Volley with whom he won four consecutive titles, three National Cups and MEVZA championships. And thanks to the good plays he debuted for the A National team of Slovenia in 2012.

In Slovenian jersey, he won European League 2012 and the silver medal at the European Championship 2015.

Two seasons he played in Germany fro Rheinmain and then he moved to Poland where he was in MKS Bedzin.