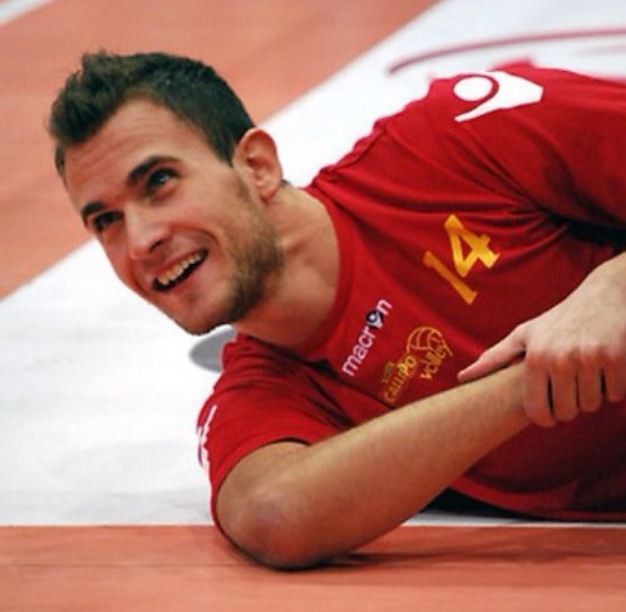 Rocco Barone (Tonno Callipo Vibo Valentia): “This will be a tough one, like every game in this league. Piacenza is a top quality team that will not make it easy for us. We have to think one game at a time, recharge our batteries and start to get results. I don’t think we are playing that bad, last Sunday we played a good game in the defeat against Cuneo. It’s obvious that right now we’re missing the boost that only victories can give you, so we’re aiming at regaining that momentum which the series of losses has dampened. But I am confident, we have been training very well and we’re keen to give it our best shot at every game to get a victory, which is the most important thing.“

Luca Monti (coach Copra Elior Piacenza): “We know that Sunday’s game is an important one for us. Playing in Vibo is not easy, they have obtained great results but they been having a hard time of late, staying without a win in the past four rounds. After last Saturday’s defeat against Macerata, we’re keen to prove we’re better than Vibo. The game against Gabrov was only a confirmation that we have to keep going along this path. The fifth 3-0 victory in Europe gave us the strength to continue, more determined than ever. The trip back from Sofia has been very complicated yesterday: it took us over 20 hours to get home in Piacenza. We have been stuck all day at the Munich airport because of the snow, but this should not be any excuse for Sunday’s game. We are definitely motivated to get a result.“