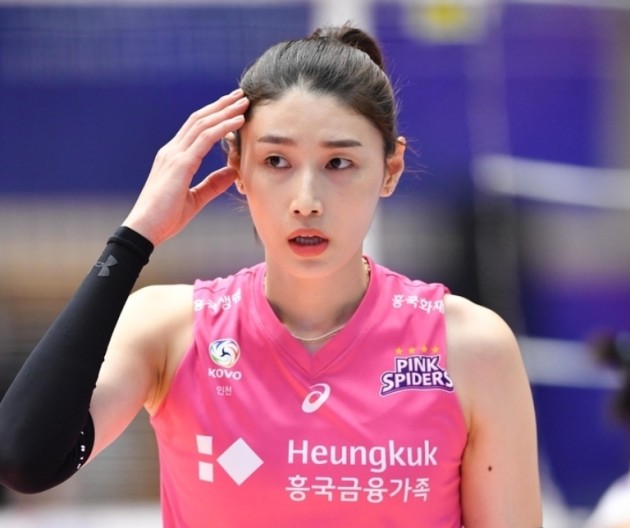 It is clear that the Serie A side began an operation that will hardly likely have a successful end. One-time MVP and Best Scorer of the CEV Champions League, multiple MVP of the Korean Championship, and a one-time MVP and a two-time Best Scorer of the Turkish Championship (which are some of the numerous awards she claimed) has returned to her home country last summer after 11 years, recently refusing an offer from China.

Given all that, Monza will have the difficult task of bringing Kim back to Europe after a year.