ITA M: Fresa – Up against the strongest team in the world

Mauro Fresa hopes his team can do well against the Club World Champion Itas Diatec Trentino. Matteo Burgsthaler knows that CMC Ravenna will have great support from their fans. We will find out who will be better in this interesting game on Sunday. 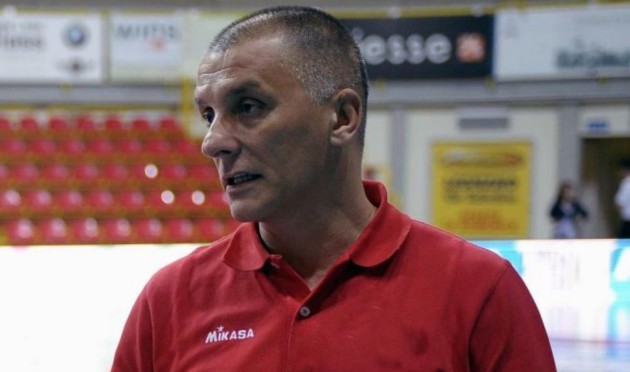 Mauro Fresa (coach CMC): “We’re up against the strongest team in the world, which is also preparing the playoffs without being disturbed by other competitions. But we want to do well in our last game of the season in front of our fans.“

Matteo Burgsthaler (Itas Diatec Trentino): “Sunday’s game is important: we’ll go there to take this test, we want to maintain a high level of concentration during the whole game no matter who the coach will sent on court. We want to finish with a victory, we certainly don’t want to have a bad memory to drag on until the playoffs quarter-finals. Ravenna will not have any pressure and will be pushed by their ever numerous crowd. Ravenna is a great city in Italian volleyball despite the fact they had two difficult years in the A1, they always had maximum enthusiasm. That’s what we’ll try to show, enthusiasm, and play a serious game with focus right until the end.“

For more volleyball news fromt this country click on Italy.