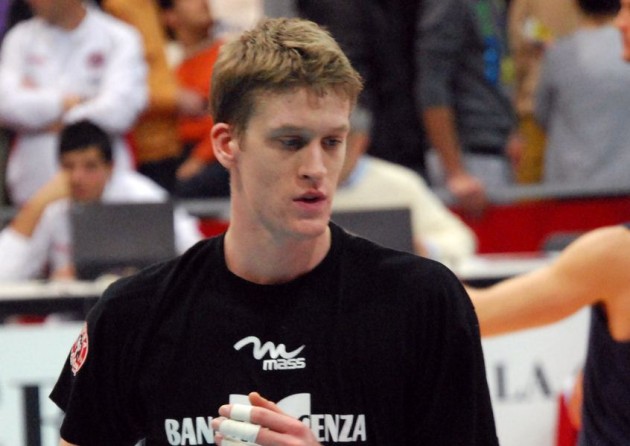 “We started very well, but then Trentino then began to play, thei block was great  and took the win. It’s not easy to play in a hall that is so hot, they deserved this success. In game 2 we will play at home and it is a different situation. Now we have to forget this defeat and move on” Holt said.

“In the first set everything went well, we played like we were supposed to. From the second set, Trento has increased their level, while our reception didin’t work as well and it was difficult to stay in the game. The referees made four calls against us and maybe this has increased our nervousness, maybe the match would have gone differently. Now we just have to turn the page as quickly as possible and think about game 2 at home” Maruotti commented.