ITA M: Kurek confirms – “I will play for MACERATA”

written by WoV May 6, 2013 source: as-serwisowy.blogspot.com

Bartosz Kurek confirmed on his Facebook profile that he terminated by mutual agreement contract with Dinamo MOSCOW and next season will play in the Italian Serie A1. Kurek will play for Lube Banca Marche MACERATA. Read latest volleyball news on Worldofvolley.com. 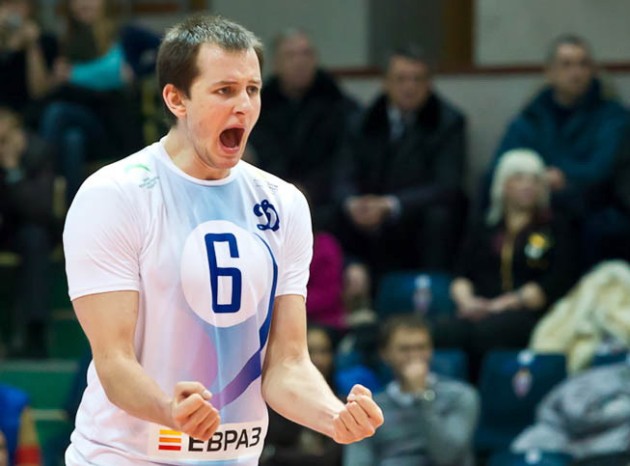 Polish national team player last year went to the Super League. Dinamo MOSCOW planned to fight for medals in the national championship and the Champions League. Kurek soon injured and he was not able to show fully his skills in Russia. Dinamo took only nine place in the Super League. In the Champions League Dinamo MOSCOW was eliminated in 1/6 finals.

In the new season Bartosz Kurek play in MACERATA. Kurek will replace Cristian Savani who will probably leave the club.