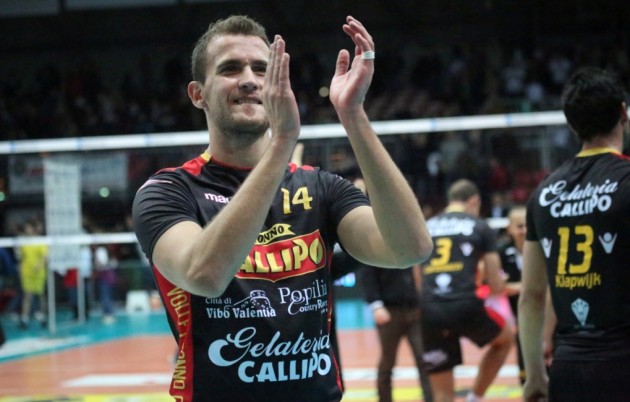 As Buti, Baron also comes from Vibo Valantia in which he grew as a player. He was there for a seven season becoming a point of reference. This 200 cm tall player has remarkable physical qualities that are enhanced in the game, not to mention an increasingly dangerous.

With junior team of Italy he won bronze medal at 2006 European Championship, gold at Mediterranean Games 2009 and gold at Hubert Wagner Memoriam Tournament 2011.