Are Italians the best at coaching?

In the last few years Italian coaches are the most "wanted". If you look closely, many of them are at the helm of teams throughout Europe. We did research and we found out that from 52 teams in the CEV DenizBank Champions League for Men and Women, 14 are from Italy! 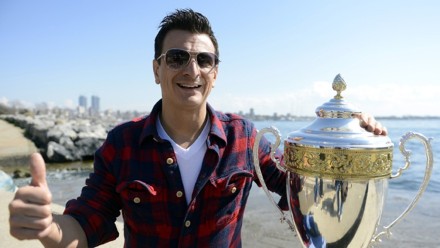 Interesting, in the CL competition for Women, managements of the clubs have more trust in foreign coaches than domestic. From 24 teams, 13 are foreigners and what is the most interesting eight of them are Italians, and they are fighting for the same goal.

Romania and Germany have two representatives and the others come from China, Brazil, Slovakia, France, Russia, Belgium, Netherlands and what is also intrerestnig the only one coach from Turkey Bulent Karslioglu trains Igtisadchi Baku from Azerbaijan although in CL there are three teams from Turkey. 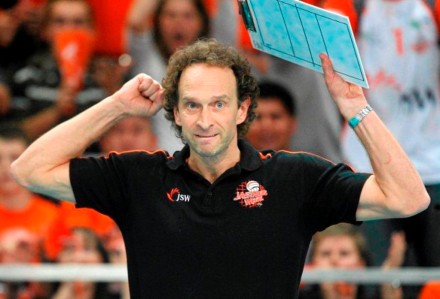 Two coaches in the Champions League have Poles, Slovaks and Czechs, while Canada, Australia, Romania, Turkey, Belgium, Greece, France, Netherlands, Brazil, Serbia are at number one.

So, what do you think, are Italians really the best at coaching?

Roberto Baggio – One look at La Bombonera changed everything