The derby went Trento’s way against a Verona team that is fighting to get the points missing to make sure they stay up in the division. These points did not come from a game in which they thought they could make it, winning the second set and being 21-18 up in the third. MVP: Stokr. 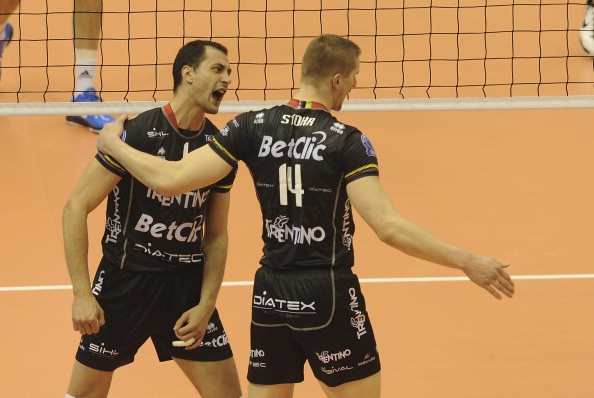 Stefano Patriarca (Marmi Lanza Verona): “We have been courageous, we tried our best in every single point and we have been close from snatching a point against a team full of stars”

Radostin Stoytchev (Coach Itas DiatecTrentino): “We really wanted to do well, first of all for the fans that came in numbers to the PalaOlimpia arena despite the fact this would not change anything for our league position, and then to make sure the fight to stay up would be fair. I can only be satisfied with this four-set victory, we played good volleyball with another new line-up, which we had not tried much in training. We did well in the difficult situations, we showed character and determination when things got complicated. I have to praise Lanza, he handled very well some difficult plays and did great in reception, even though Verona served a lot on him”.

GAME-CHANGER! What would happen if Orduna did...