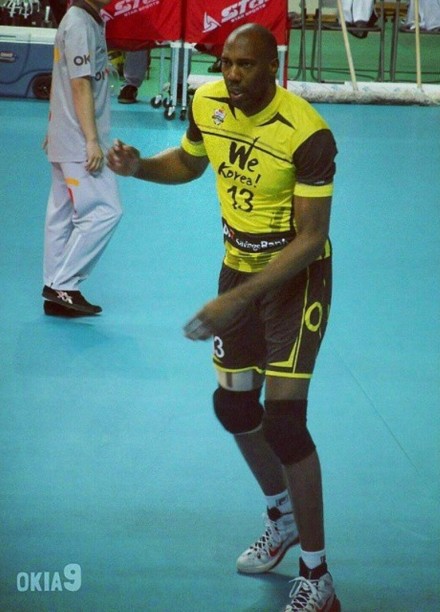 Of those mentioned players, it seems that Lanza is the closest to arrive to Italian champions since his contract with Trentino has expired. Also, Lube considers to trade Simone Parodi for Lanza, according to gazzetta.it.

As sportal.bg writes, Lube will also enter into negotiations with Zaytsev from Dinamo Moscow, Grebennikov from Friedrichshafen and Simón from Rush&Cash.

The Cuban is the most unreal option for Lube since he has major contract in Korea.

The title holder in Serie A1 also considers to make changes on the bench and thinks about Latina‘s coach, Gianlorenzo Blengini.

Simón and Grebennikov are among the players in our Poll for the WoV Dream Team 2014/2015! You can vote for them or for the other players that are in the offer.

and i want cristiano ronaldo

i think lube is just desperate.