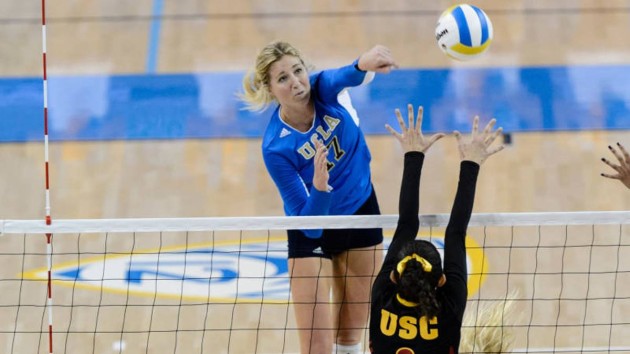 Since opposite Valentina Diouf departed to Liu Jo Modena, the European vice-champion needs to cover that position.

The American Karsta Lowe (22) arrives from the University of UCLA.

She never played in Europe before, but was on the notebook of several coaches.  Left-handed and powerful star of UCLA is selected by US head coach Karch Kiraly for the 2015 Grand Prix.

Busto hired another American. Jenna Hagglund agreed terms, but now signed and officially became the member of an Italian team. She is also currently engaged with US team.

Between these two signings, the Canadian Jaimie Thibeault sealed the deal as well.

MONTREUX: Yilmaz and Ozsoy brought Turkey back on track

BRA W: Thaísa needs surgery and will be 4 months off!