Many other Italian teams wanted him but US spiker Jeff Menzel chose to join Castellana Grotte. 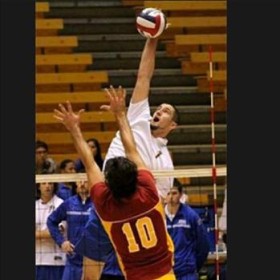 The 24-year-old from California is explosive and powerful. He will fit right in with the philosophy of the club, which is bringing in some potentially future stars as well as some experienced players, a mix which should lead to great entertainment for the fans. Piero Molducci has no doubt about the potential of the young player as he coached him in Spain last season at Almeria, as Menzel was going through his first European experience.