After many anticipations Giulio Sabbi, who will turn 23 on 10th of August, will be the new opposite for New Mater. 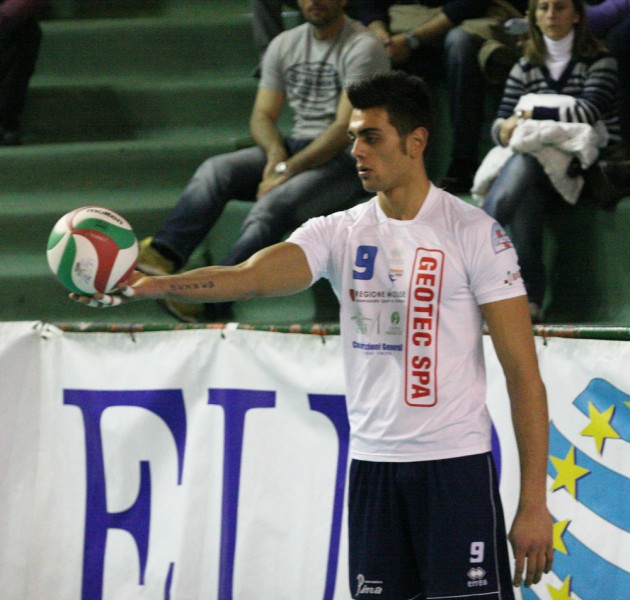 Another son of the infinite Treviso school started as a hitter, but he turned almost immediately to play opposite on the advice from coach Mario Barbiero.

Coach Berruto called him debut for the Italian national team in the World League against France just over a year ago, giving him the silver medal at European Championships in Austria and Czech Republic as Lasko’s replacement.

With his engagement New Mater finishes with the volleyball market for this year.

The Press Conference scheduled for Saturday, July 7 will be attended by Flavio Gulinelli and his coaching staff along with the leadership of the team. He will be presented along with the program for the next season.