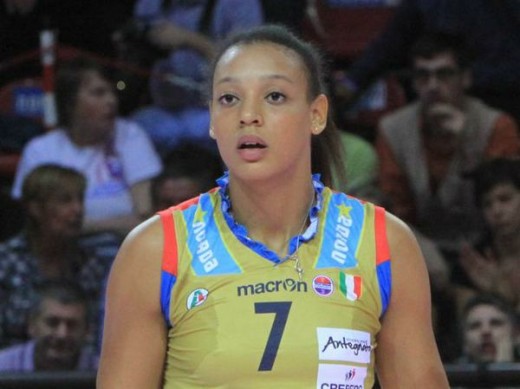 She speaks about the year that just ended in red and blue: “A big thrill. Because this  is the Serie A. .. This year has given me the opportunity to enter the field with great players and the opportunity to prove myself. When I came here I tried to do my part … To remain here for a longer is a choice I made when I signed my contract with Bergamo. I’m happy to be here, to wear this jersey, to play for these fans and for this team.“

She ends her statement: “We are young, but we are also determined. We are yet to be discovered … Wait and see!“