Poland moved one place up the FIVB Men’s World Ranking into third following their triumph in the 2012 FIVB Volleyball World League. 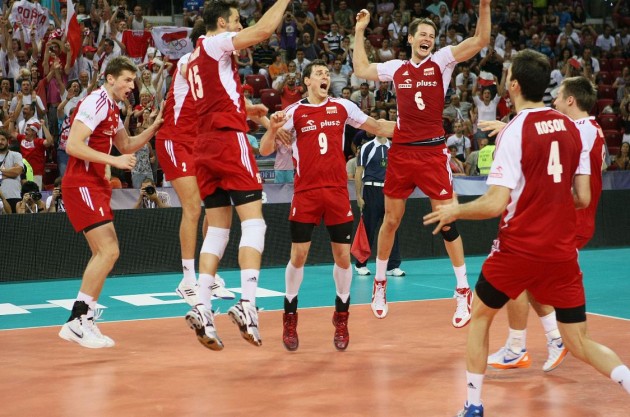 The top two stayed the same in the men’s World Ranking, with Brazil and Russia ahead of Poland, Cuba and USA, with the latter’s bronze and silver medal runs at the 2012 FIVB Volleyball World League moving them up a spot.

Italy dropped three places after failing to reach the World League Finals while Germany returned to the top 10, moving up three places from 13th.

China, Egypt and Iran all dropped a place to 11th, 12th and 13th respectively, while France were the biggest winners as they shot up six places to 15th. Canada moved two spots higher to 16th but Japan, Venezuela, Puerto Rico and Tunisia all lost two places to round out the top 20.

SUI: China moved in to top three of the women’s ranking