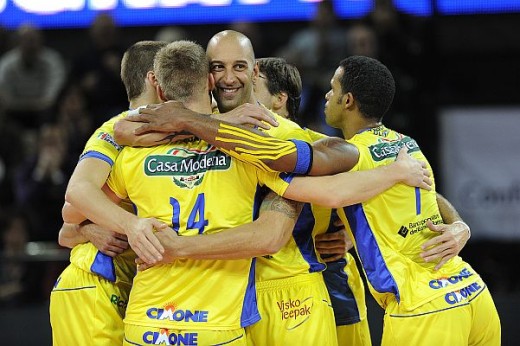 It ‘was definitely a good workout that took place yesterday which hosted the Copra Elior Piacenza.

Teams played 4 sets and both coaches got many useful informations.

Without the Latvian opposite Celitans (returning from his National) and the Belgian spiker Deroo, Casa Modena played with Baranowicz in the control room, Casadei – opposite, Molteni and Kooy – spikers, Sala and Vesely –  middle blockers, and Manià – libero. Middle blocker Piscopo and spiker Quesque also took part in this game.

Among the “gialloblù“, Casadei scored 10 points and Sala 8, while among the guests Maruotti scored 15 and Zlatanov 12.