ITA W: Ţurlea joins her 13th team in Serie A1 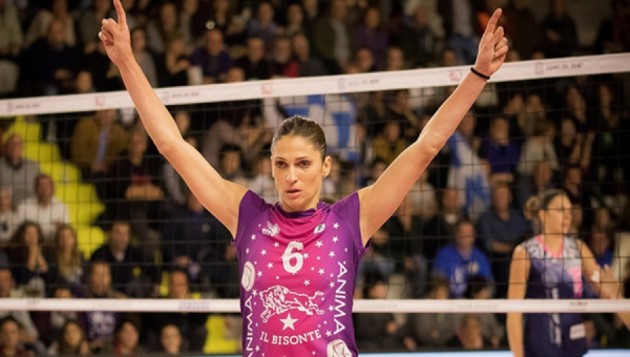 A 40-year-old Romanian player completed the position of the opposite hitter in Casalmaggiore. She will share minutes on the court with Croatian Samanta Fabris, who came earlier from Igor Gorgonzola Novara.

For Ţurlea, next season will be her 20th in Italian Championship! During that period she took two Serie A1 titles (in 2002 with Foppapedretti Bergamo and in 2013 with Nordmecanicca Piacenza), two Italian Cups and one CEV Cup, as well as several individual awards, including MVP and top scorer of the CEV Cup and top scorer in Serie A1 twice.