Defeats in Italy are hard to forgive: One part of Trentino fans insults Lanza, other part condemns it

Filippo Lanza, the icon of an Italian men’s volleyball side Diatec Trentino, experienced a highly unpleasant situation at the end of the 2018 CEV Champions League encounter against Zaksa Kędzierzyn-Koźle, five days ago. 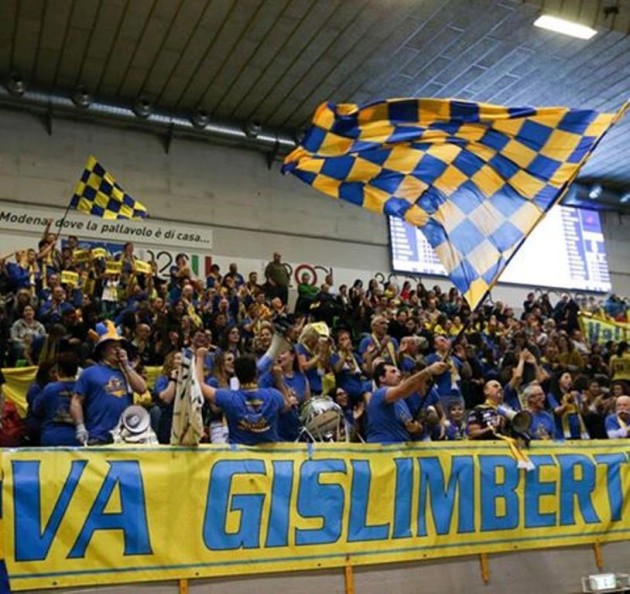 Namely, Lanza was a target of personal insults by a group of fans of his own club, which came as a surprise knowing the fact he is Trentino captain, competing for them for 12 years. It especially came as a surprise because he was the best scorer of Trentino in the match. But, obviously, some fans cannot cope with a defeat of their club and need to find a culprit for it.

Curva Gislimberti, the official fan group of Trentino, issued a statement in which they stood in defense of Lanza.

„We’re baffled by learning that at the end of the Wednesday night’s match of the Champions League, insults from the central sector of PalaTrento were addressed to our captain Filippo Lanza. We don’t understand if these people have some mental problem but we believe that personally attacking a player because you lost a game is not acceptable,“ Curva Gislimberti published and emphasized they dissociate themselves from these attitudes and condemns all these people who did this, sending them a message not to come to Trentino matches ever again.

Lanza also wrote a Facebook post in regard to this, apologizing for leaving the court after the match without saying goodbye to the majority of the fans as he was angry for the insults he received from a part of them.

„What I gave to Trento remains lower than what I received from Trento. I apologize because it isn’t like me to leave the court without saying goodbye to those who have always supported me in good and bad luck. I’ve always shown everything to you all and I’m proud of it because you are and you will be my family,“ Lanza posted among other things.