Tunisia is the new host of the Men's Junior African Nations Championship, which will run from March 2 to 9, 2013, replacing Morocco who withdrew as hosts last month. Read latest volleyball news on Worldofvolley.com. 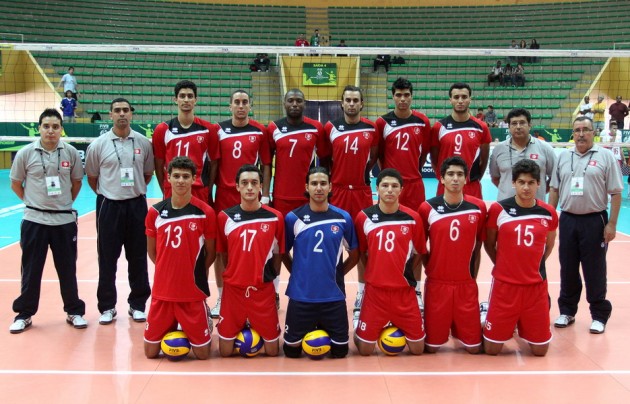 Tunisia is considered one of the big favourites

Players eligible to participate in this competition must be born on January 1, 1993 or later.

The major continental forces at this age will be participating in this competition especially the defending champions Tunisia, runner’s up Egypt and Algeria and Cameroon