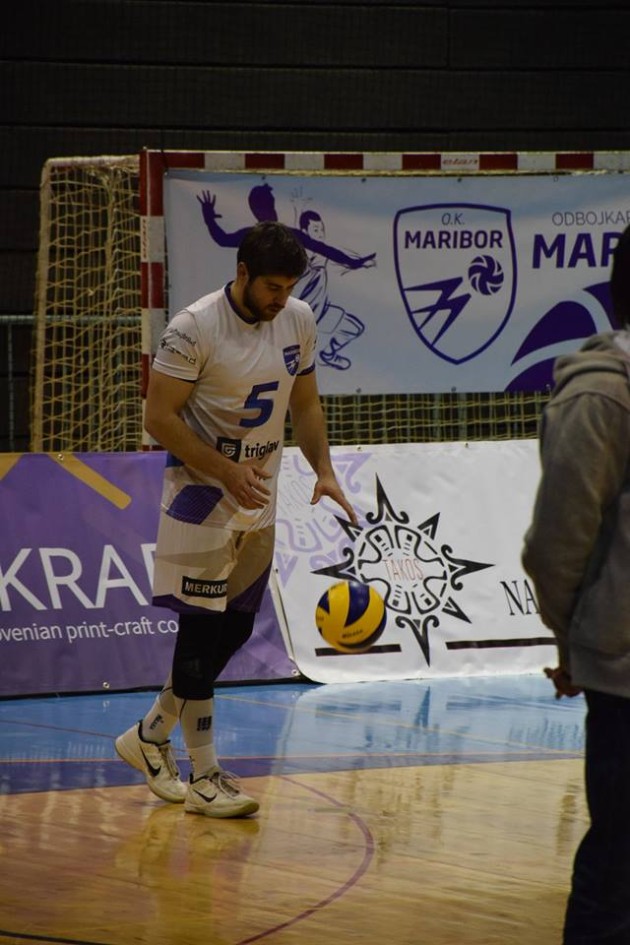 Italy showed the rest of the teams at the 2019 EuroVolley that they should take advantage of the CEV rule which says it is allowed to change a player on the roster who is unable to continue the tournament due to injury. Russia missed the opportunity to replace Kurkaev, but Slovenia have brought in a backup setter for the final match against Serbia, on Sunday, September 29.

Dejan Vinčić remained the only player on this position on the team after Gregor Ropret underwent an appendectomy. So, Slovenia’s coaching staff decided to summon the 21-year-old Uroš Planinšić who competed for Maribor, the team who played the playoff semifinals of the country’s national championship last season.

EUROVOLLEY 2019 M: Tillie – “They killed us at beginning of tie-break, it wasn’t understandable to me”