Roberto Piazza, the head coach of the Dutch Men’s Volleyball National Team, announced the roster for the Olympic qualifying tournament in Berlin, Germany. 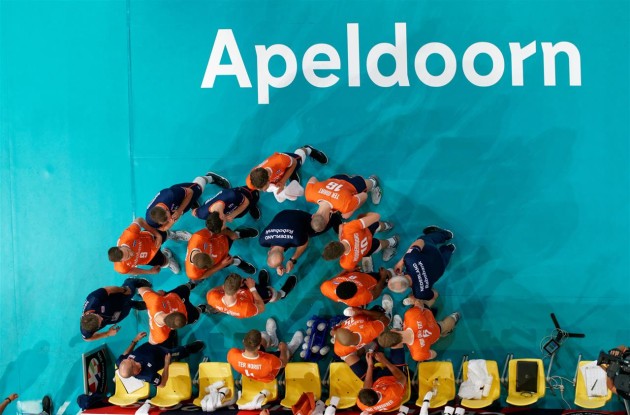 The outside hitter Jelte Maan from VC Greenyard Maaseik, Belgium, has returned to the national team of the Netherlands and will play his first international game since 2015. The “Oranje” has another returnee to the squad – the middle blocker Tim Smit, who missed the European Championship last summer due to an injury.

The outside hitter Gijs Jorna won’t be able to participate in the Qualifier because of the blockage in the vein of his artery for which he will undergo minor intervention followed by the recovery for a few weeks.

The 14-man roster of the Netherlands:

Bošković and Kovačević awarded as Serbia’s best players in 2019

ARG W: “Las Panteras” will try to book ticket for Tokyo Olympics with these players