Jovana Brakocevic, Serbian national team opposite, and a member of Vakifbank, is the only female player who has 3 MVP titles from the 3 most important CEV tournaments: European Championship, European League and the Champions League. 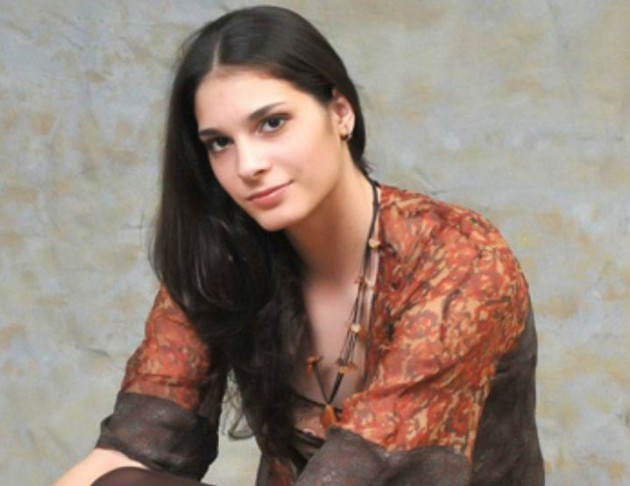 Jovana won the CEV Champions League with Vakifbank last weekend, and she was awarded the Most Valuable Player (MVP) of the Final Four.

In 2011, Jovana won gold medals on the European Championship and the European League with the Serbian national team, and was named the MVP of those competition as well.

WoV in Manila – Pomi Casalmaggiore are...