The Bulgarian star Teodor Salparov will play in France next season. After a year in the Turkish league this 31 years-old libero decided to change a country. He will join the newly promoted team in the French League 1, ASUL Lyon. 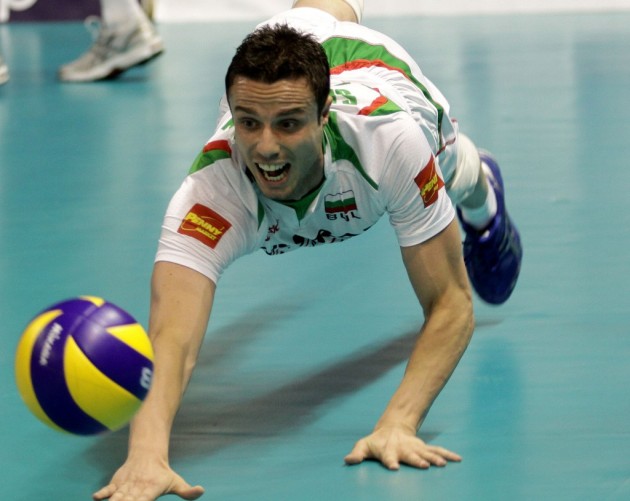 He spent last season in Galatasaray, who won third place in the Turkish league. These days he is with the national team of Bulgaria who is playing in the 2013 World League. In Lyon he will be with Simon Tischer who moved to France from Jastrzebski Wegiel.

He begun his career at CSKA Sofia in 2003. Later he moved to Russia, where he played for Lokomotiva Moskow, Gasprom Surgut and Dynamo Moscow.