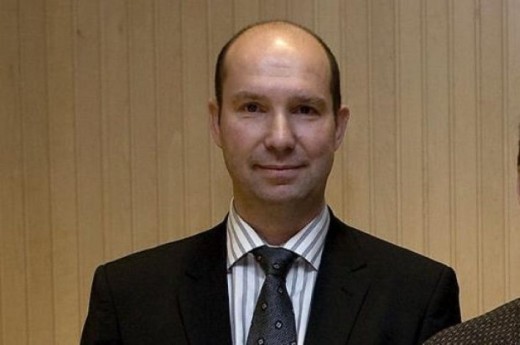 “I really look forward working with our very talented men’s national team. I hope Sven Brix and me, with the help from our club coaches and talent developers can continue the great work Fred Sturm has done for volleyball in Denmark. Our goal is to help our players develop further, which hopefully will result in participations in qualifications and final rounds of future championships. Denmark shall be one of the new first movers of volleyball nations in Europe,” says Mikael Trolle.

“It is an exciting switch of coaches. I am the only player on the team who has experienced Mikael Trolle as Head Coach of the National team before and the professionalism he puts into his work. So I look forward to work together with Mikael and Sven again,” he says.

To ease a bit of the management tasks Mikael Trolle is responsible of, the Danish Volleyball Federation has chosen that director of development, Peter Morell, steps into the management.

Mikael Trolle played 83 matches for the national team himself, and he was Head Coach of the men’s National Team from 1990-2002 with 245 matches.

The new Coach duo has more than 20 years of experience together in charge of a Danish National Team.

He is back after 11 years of absence. Is this the right move of Danish Volleyball Federation? Write on WoVForum.

Loser has the right to be angry (VIDEO)