The London 2012 Olympic Games marked its 100-day countdown on Wednesday with 260 Guardsmen from the Grenadier, Coldstream, Scots and Welsh Guards gathering at Horse Guards Parade, the venue for the beach volleyball tournament at the Games. 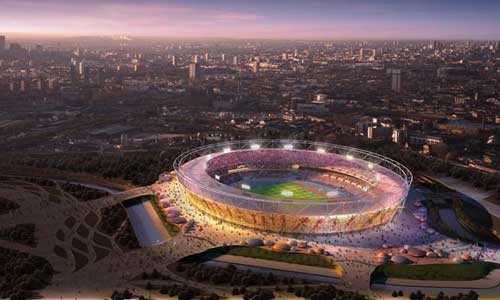 The historic location lies right in the heart of the Great British capital, just a stone’s throw from the Houses of Parliament and Trafalgar Square, and will host what is expected to be one of the highlights of the Games from July 28 to August 9.

Qualification for London 2012 is set to explode in the coming months.

Russia, Poland and Brazil men’s teams booked their tickets to London at the 2011 FIVB Volleyball Men’s World Cup in Japan and were joined by Tunisia after they clinched the African qualification tournament on January 21 in Cameroon.

NORCECA will stage their qualification event in Long Beach, California, USA from May 7 to 12 followed by the CEV tournament in Sofia, Bulgaria from May 8 to 13 and the CSV tournament in Alimirante Brown, Argetina from May 11 to 13.

ITA A1: V-Day in numbers