Iran have upped their preparation for the Men’s World Olympic Qualification Tournament after they departed on a six-match tour of Europe on Sunday. 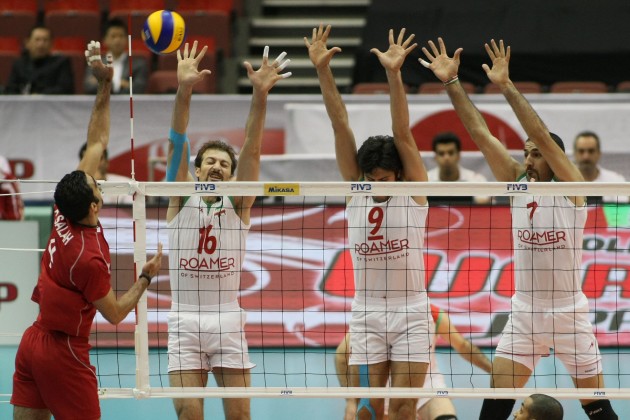 The 15 players will arrive in the Austrian capital of Vienna before travelling to Slovenia.

ITA A1: Everything ready for the “Bovo day”