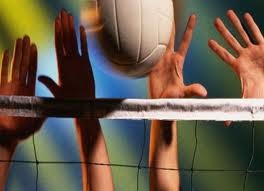 Last season’s finalist and currently second-ranked team can be considered to be the clear favourite in the match.

The SVS girls recently showed a strong performance in the CEV Cup (just like Branik Maribor) keeping the upper hand against Jedinstvo Brcko from Bosina.

Nevertheless, Peter Gartmayer, the assistant coach of SVS Post demands: “In the future we will have to step up our performance.”

The Hungarians played very well, and coach, Zoltan Jokay said, they’ve beaten themselves too, not only Vukovar.

“We gave one set to Vukovar on last weekend, it will be inadmissible against Schwechat, which is one of the best team in this league. Saturday’s game will be a good indicator of where we are now.“