A dolphin from Japan named, Jiang Bo, underwent a 2-hour stomach surgery yesterday and currently recovering at the Nanjing’s Underwater World Park. The 5 year old dolphin swallowed a toy volleyball he was playing with. 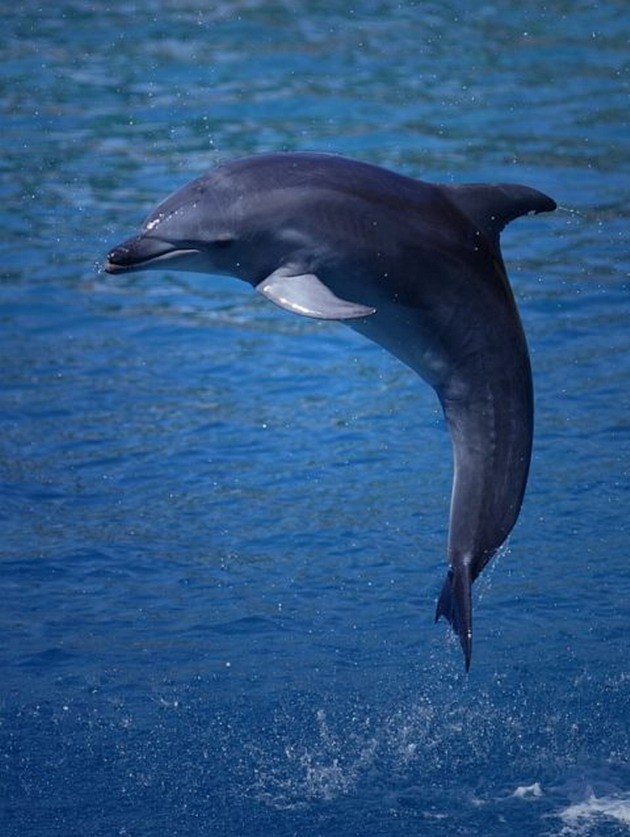 At first doctors were hesitant to perform the procedure since they were afraid on how the wound would heal so they asked long armed men to help them by reaching down to remove the ball. Meng Da, a professional basketball player with Jiangsu Province club, volunteered to help but the 6’4 athlete failed so then doctors were left with no choice.

So this is what the vets did according to the Shanghai Daily, “Doctors managed to drill a hole in the ball and tried to pull it out after attaching a length of cord. But just when this seemed likely to succeed, the cord broke. Undaunted, the veterinary team tried again, this time using medical steel wire, and finally managed to yank out the ball.”

One of the officials confirmed that despite the delay they experienced during the surgery, Jiang Bo’s life is back to normal but still requires treatment which includes post-operation care and also adjusting his diet.

We’re glad that Jiang’s life is no longer at risk and is back to where he belongs – the aquarium.