Landstede Volleybal Zwolle won the men’s national Cup for the second year in a row, 9th time in history. 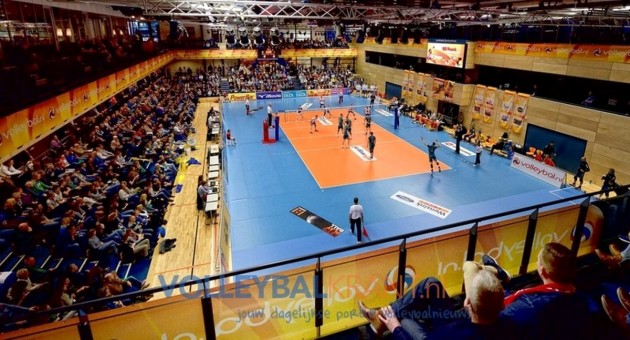 The team led by the coach Redbad Strikwerda played a thrilling finale in Landstede Sportcentrum hall against Abiant Lycurgus Groningen, Sunday afternoon and gave the best of itself in four sets: 3-1 (25-22, 22-25, 25-20 and 29-27) .

Former head coach of the Dutch national team Gido Vermeulen was on the stands watching two strongest domestic teams facing each other for the trophy.

The final match was led by legendary referee Frans Lodérus who climbed the umpire’s chair for the last time, at the age of 55.

Landstede’s opposite Wouter ter Maat played a major role in the finals and was responsible for a large number of his team’s points, including the last one in the match. 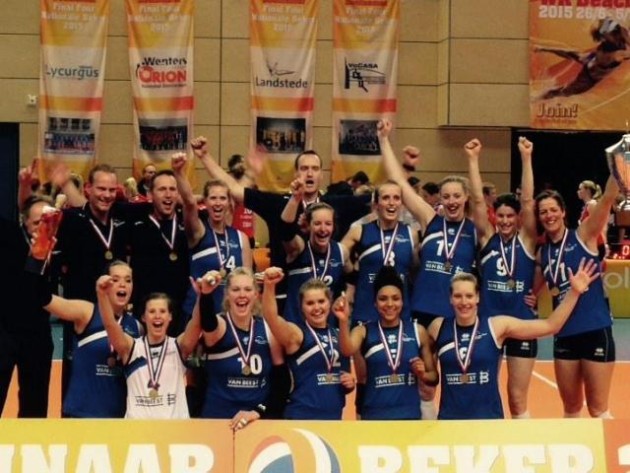