Cuban Osiel Vasquez, who is debuting as coach of the Dominicans, praised the Canadian team, whose members considered very talented. 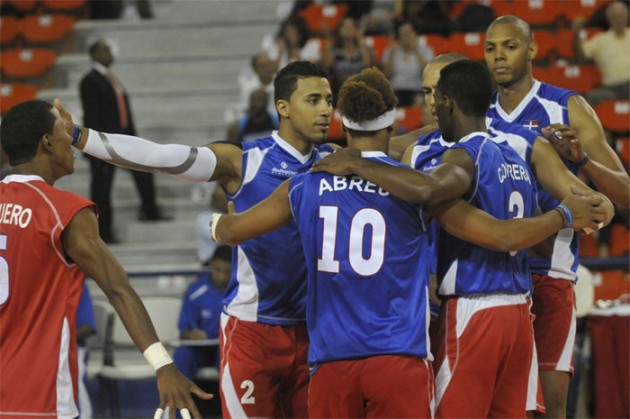 “They starred in an excellent match and the future will give these young players plenty to do in the NORCECA area and worldwide, but my boys carried out properly the theoretical study of the game, met the tactical discipline and we motivated them to get the victory. I always trust them.”

Lawrence McKay, coach of Canada, said: “It was an honor to play with the Dominicans at their home, that fact is always good because the game is handled differently. We had very good moments, but occasionally lowered the level. We hope to keep that pace the rest of the matches we have left. “

Burt Maxwell, captain of the Canadian, praised the good performance of the home team, “which showed a very difficult service and for that reason we could not recover. But we also played with little intensity in front of them, backed by their fans. An extra push always helps, but I recognize that this team is very talented and prepared. “

Jose Miguel Caceres, captain of the hosts, said he agreed with his colleague Burt. “Without any doubt, to be in front of our fans contributed to be more motivated to win, and we are happy because the blocking of Canadian teams has always been an example in the world by the organization and its height. I had not played against these players who are very good, but we fulfilled all the technical instructions of the coach.”