Dominican Republic, July 18, 2012 – NORCECA Confederation is pleased to announce that Mr. William Corrales, President of the Costa Rica National Volleyball Federation, has been appointed as the new Minister of Sports of Costa Rica. 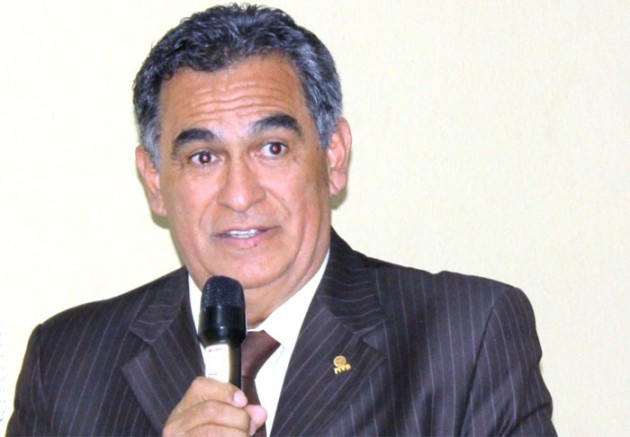 He took the oath on Tuesday during a special ceremony chaired by the President of Costa Rica Mrs. Laura Chinchilla.

Corrales has been presiding over the National Volleyball Federation of Costa Rica for the past few years and under his leadership the sport of volleyball of has achieved important results, including the qualification of the Women’s National Team to the 2010 World Championship in Japan.

He has a long and successful career in the public service of Costa Rica, including member of Costa Rica Congress as representative.

One of the immediate duties of Corrales is the organization of the Central American Games to be held in San Jose next year.