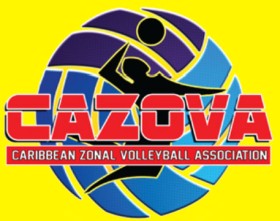 T&T, the three-time defending champion and four-time winner overall, the first being in 1996 in St Croix under the leadership of deceased Maria Lera, will compete in Pool A with six-time champion Barbados (1993, 1994, 1995, 1998, 2000, 2002) and Guadeloupe while host USVI will contest Pool B alongside two-time winner Bahamas and Jamaica.

At the end of the round-robin series the top team in each group will qualify automatically for the semifinals carded for Saturday while the second and third placed teams will play in cross-over quarterfinals to determine the two other semifinalists.