Serbian team’s captain stated it is time for the team to show what it is made of. 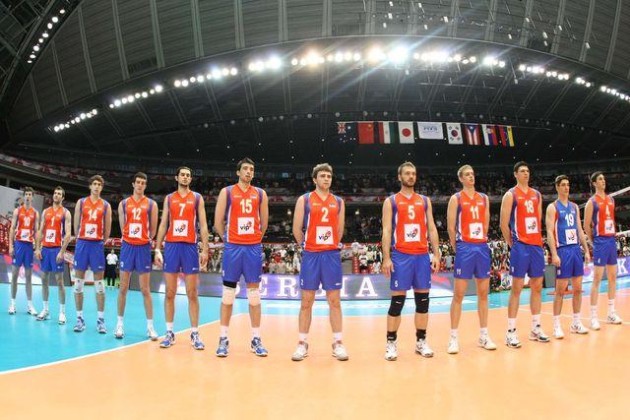 “We are very excited to leave for the Olympics. Ever since the one in Beijing finished, we were in London in our minds. There were some tough moments in the qualifications and it is time to show the world our skills”, were Janic’s words a few moments before taking off to London.

Four years ago, in Beijing, Serbia got it’s Olympic way to the quarter-finals, but Janic didn’t want to give us his predictions regarding this year’s ranking.

“All I can say in front of the whole team is that we are ready to give all we can. We shall give our best, either on the court, or outside of it.”

National coach, Igor Kolakovic said he hopes the team will return from London with smiles on their faces.

“I don’t think it is time to give big statements, the point is we have the continuity on the Olympics. After being qualified to take part of this biggest sport’s contest, I hope we will represent Serbian volleyball in a right way. I sincerely hope we will return from London smiling”, said Kolakovic.

Serbian team starts the contest playing against USA on July 29.

KOR M: Have you ever seen Grozer...