Coach of the Serbian female national team stated his hopes that the players will give their best and play as good as they can on the Olympics. 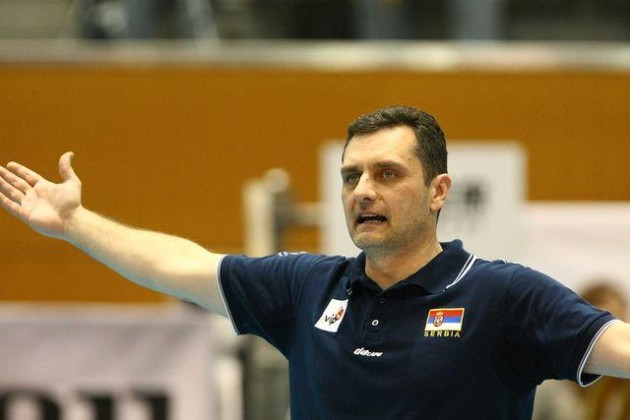 He added that he hopes the ladies will have more focus than they had during the last Olympic Games.

“These are the second Olympic Games for most of the squad. I am sure it’ll be different this time. I hope the girls will have their thoughts focused on matches ahead, and not on the side things on the Olympics”, said Zoran Terzic.

“It’s not so clever to give any promises regarding the medal, or even the high rank, considering there are the top 12 teams in the world in a struggle for medal. We will really try to do our best. The time will show if it’s going to be enough.”

The captain of the Serbian team, Maja Ognjenovic promised to play with all her heart.

“We are all thrilled and excited to leave for London. Since April 16 We’ve been working together, expecting this day. We won’t give any promises, but the one – we will play with all the love for the country in our hearts. If it shows enough to win the medal, it’l be a giant success for us”, said Ognjenovic.