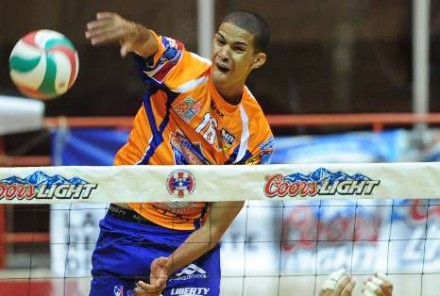 22 year old Cuban spiker Leonardo Leyva, who led Cariduros de Fajardo to success in the league of Puerto Rico last year and won the World’s silver in 2009 as a junior with Cuba, has signed a three-year contract with Fakel Novy Urengoy, trained by the Italians and De Giorgi and Giolito.