Bulgaria men's volleyball captain dropped the curtain on his career on a sad note after failing to grab an Olympic bronze medal. 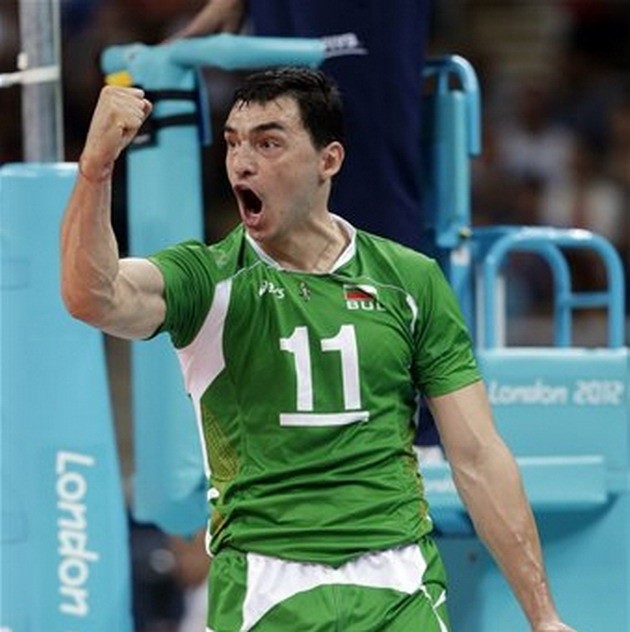 “Alas, it is a sad ending. I personally feel very sad. I hoped and prayed and did everything that I could so that things turn out differently. We were on the verge of a miracle. This team has great prospects, the boys are young, they will continue to grow and play even better,” Vladimir Nikolov told Bulgarian reporters after the match.

“I quit the national team feeling that an important period in my life has ended and I am opening a new page,” he added.

The Bulgarian national men volleyball team suffered a dramatic loss against Italy on Sunday in a battle for the bronze at the 2012 London Olympics.

After winning the silver in Moscow in 1980 against the USSR, the fourth Olympic ranking is the biggest Bulgarian success along with another 4th place at the Munich Games.

Earlier, the Bulgarian team crushed Italy with 3:0 during the qualifiers in pool A, where it ranked first. The team lost against Russia in the semi-finals and had to face Italy for the second time at the London Olympics, after the latter was defeated by Brazil.

Bulgaria hoped to grab the bronze medal and score the greatest Olympic success since the 1980 Moscow Olympics when it won the silver medals.

Four years ago at Beijing a doping controversy dashed its hopes for medals.

The Olympic Games in London came shortly after the team was shaken by an acrid scandal with the Bulgarian Volleyball federation, the resignation of popular and successful coach Radostin Stoychev and key player Matey Kaziyski.

The team is now headed by Nayden Naydenov.

RUS M: Sergey Tetyukhin: This was my last match for the national team