After London 2012, another player announced the end of the national team career. 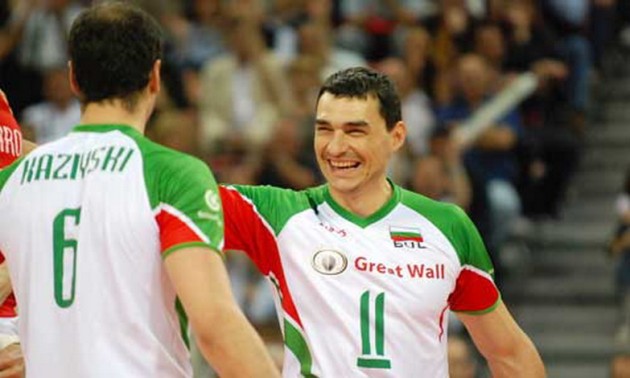 Vlado Nikolov decided to step away from the national team and focus only on his club (Galatasaray Istanbul).

However, in the end he added a few words about this quite unpleasant situation that surrounded Bulgarian volleyball during this last season.

“Stoychev always wants to look like a real patriot. He sacrificed national team for some reasons that I don’t really understand. If he really cared for this team, he would go to London with us and deal with everything else after the Olympics. He simply left us in a very unfortunate moment. Of course, many people may now disagree and attack me, but this is my private opinion.”

Regardless of the situation in Bulgarian Volleyball Federation, Vlado Nikolov is a real hero of this country. He has a collection of bronze medals: from World’s Championships 2006, World Cup 2007 and European Championships 2009. This year his team made a great surprise during the Olympics, by taking the fourth place.

“We did really great in London, considering this whole chaos in our team (…), but it was my last game for Bulgaria. I would love to keep playing, but my body says no. This moment had to come eventually. Now it is time to give a chance to another player, Cvetan Sokolov. The future belongs to him.”

What Nikolov has to say to his younger colleagues?

“Believe in miracles, because they do happen. I am sure this team can do better and better and I will be here to wish them luck”

GP: This was an important win for...