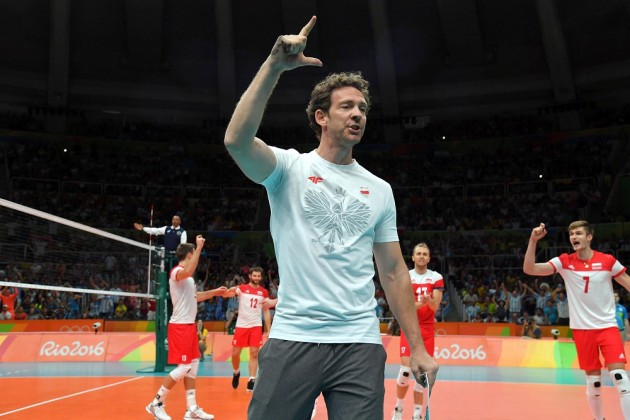 His next career destination is Canada! The French coaching expert, who won the World Championship with Poland in 2014, has signed a four-year deal with this national team. That means, he will lead the team until the Olympic Games in Tokyo 2020.

He will succeed Glenn Hoag at the bench, who was a coach of Canada since 2006. Hoag has gotten the new role in Canada – sporting director.

As we have already mentioned, after ending volleyball career as a player, he became a head coach of Poland. In his rookie year, he won the World Champs but in the next two years he didn’t manage to fulfil the goals of the Polish Volleyball Federation, including failure at the Olympic Games in Rio.

That was the main reason for not extending a contract with Antiga.

CL W: Akinradewo – “This win says a lot about us”