CAN M: U 23 Pan-American Cup starts in Canada

This Thursday, the Argentine Seniors' Men will start their participation at the U 23 Men's Pan-American Cup in Vancouver. This will come after participating in a friendly tour where they won four matches in. The team coached by Fabian Muraco will start the tournament against the Dominican Republic. 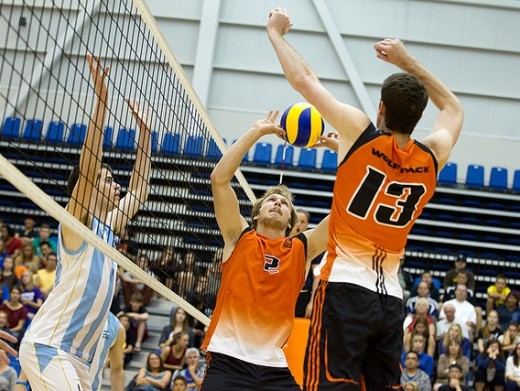 Venezuela will not play on the competition so five teams will play one against the other – with a free date for each team (the day they would face Venezuela). For Argentina it will be the last preparation towards the South American Championship that qualifies for the 2013 World Championship. The other participating countries are Mexico, Brasil and the host team of Canada.

The best two ranked teams will play on Sunday in the final, while the third and fourth team will play for the Bronze Medal. Only the fifth ranked team will be eliminated in the preliminary round.

ITA M: Macerata will have the final test in Modena before the Supercup