BUL M: Salparov will play in Neftohimik – “Zenit three times offered me a new deal but…” 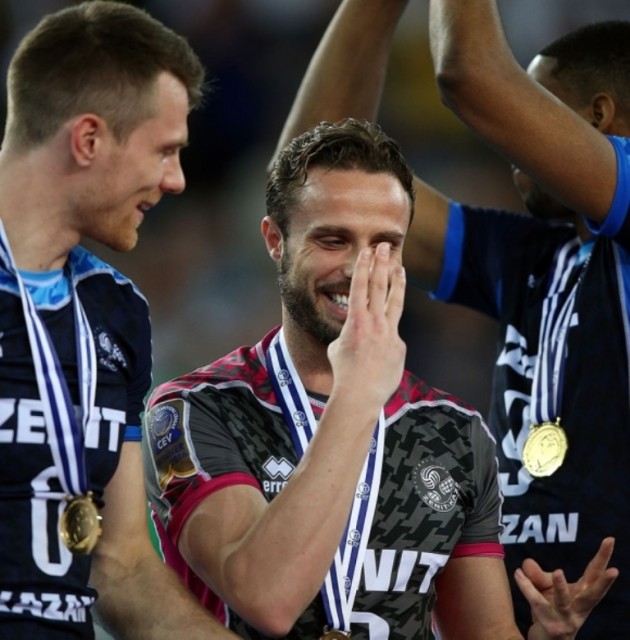 After spending three seasons in Zenit Kazan and winning many domestic and European trophies, Teodor Salparov has decided to accept the new challenge – Neftohimik 2010!

A few days ago, he has confirmed that the European champions have offered him a new contract, but he didn’t want to stay because he needed a new chapter in his career.

“Zenit Kazan three times offered me a new contract but I feel it’s time for a change. I was weighing the offers and my final decision was to leave the team,” has explained Salparov.

After leaving one of the best teams in Europe, he has confirmed that he is going back to Bulgaria and that he will continue career in a team that will play in the CEV Champions league.

BRA W: Rykhliuk to leave Volero and move to Brazil?!