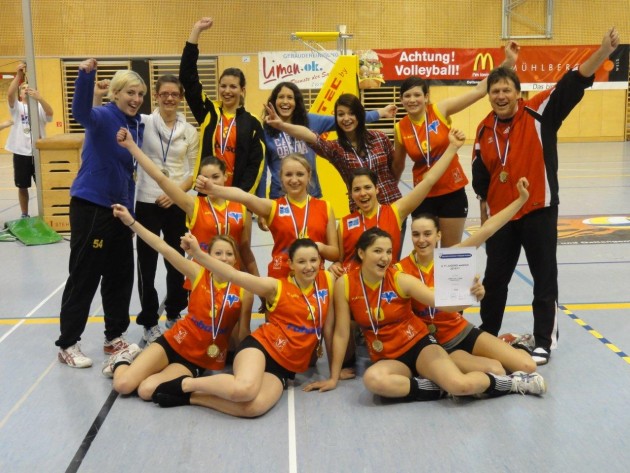 On CEV-Cup’s prelude they have to line up away versus Baki-Azeryol Baku (25.10.). Two wins from two MEL-plays as well SVS Post revelled. On weekend, the Austrian series champion has no game, so SVS Post can start its journey to ASZ Bialystok (Poland/24.10. ) downright rested. “Polish teams are thoroughgoing tight. But if we can accomplish the next leg, the quarterfinal is an realistic aim“, explains SVS-chairman Karl Hanzl.

On Saturday ASKÖ Linz-Steg pass its CEV-Cup dress rehearsal versus league leader Nova KBM Branik Maribor at home. So far the Upper Austrians have a win and a defeat on table board. At least on has increased with wing hitter Sherisa Livingston. Versus Bratislava, Linz-Steg has the role of the maverick. In CEV-Cup Linz-Steg gives a guest-performance at Tent Obrenovac (Serbia) on the 24th of October.

In Bratislava two zero-point-teams duel on Saturday. Doprastav hosts the bottom club ZOK Split. For the Croatians a success would be important for the deciding CEV-Cup match versus Stiinta Bacau on the 25th of October.