The transfer period for CSM Bucuresti, where Ferhat Akbaş is the head coach, has been completed. 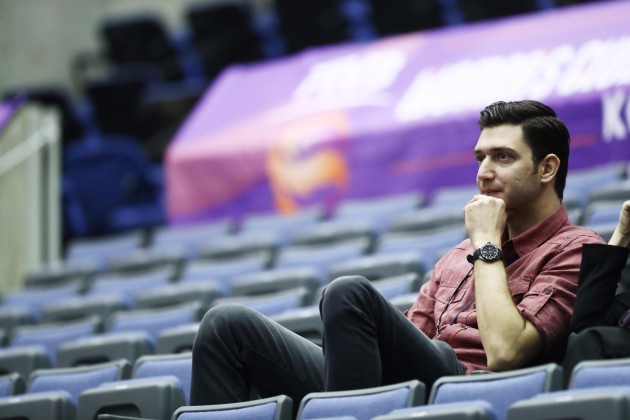 The Romanian team will take place in 2018 CEV Cup, along with their Division 1 League so for the upcoming season, they hired eight players. CSM Bucuresti only kept Nicole Koolhaas, Sofija Medić, Andreea Ispas and Nikola Radosova from the previous season.

Ferhat Akbas, who is the head coach of CSM Bucuresti since January 2017, said about his new roster:

“When I came to CSM Bucuresti in the middle of the last season, there were talented players in the team which I didn’t choose. And yet, we reached the results that we wanted. Now, I think that we have created a powerful team for the new season with a limited budget. We kept the players who were already in our team and are adapted to our playing system and transferred experienced and adaptable players. I am very satisfied with our new roster.”

The roster of CSM Bucuresti for the new season:

Incorrect. The correct names: Trushkina, Radosová, Ispas, Ioana.
Also there is no Romanian player U23, which is required by this year’s FRV rules.