On Tuesday in the first leg 1/8 finals of the Polish Cup the RCS Czarni Radom has eliminated representative team from the PlusLiga - LOTOS Trefl Gdańsk. The head coach KS Cuprum Mundo Lubin, Wojciech Stepnia who today face the Effector Kielce wants to make a surprise too. This and other volleyball news read on Worldofvolley.com. 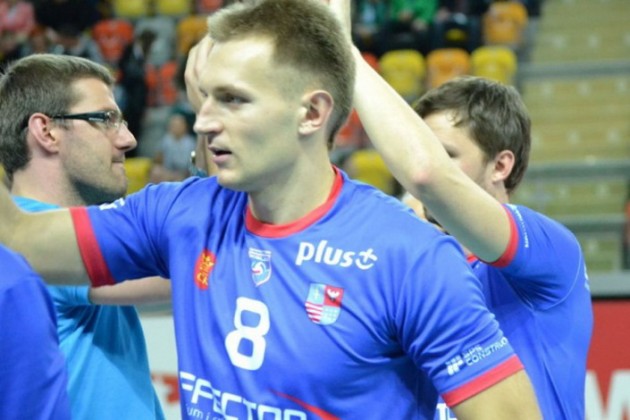 “We arrived at the Lubin mobilized because we know it will be a tough game” says Kielce player, Adrian Staszewski.

Is the volleyball team from outside the Premier League game easier or more difficult?

“Definitely harder because they want to beat a team from a higher league and show that they are a good team”.

Does the team from Lubin is able to stop the team Effector Kielce in the fight for Polish Cup?

“It’s hard to say, but it certainly will not be easy. For the Lubin plays many experienced players”.

Any special preparation before the game?

“When it comes to special preparations we used to training with balls, with whom we playin the top league”.

You are about to play Lubin, then match with Indykpol AZS Olsztyn, plan any gifts for the fans for Christmas?

“I think the perfect gift for the fans would be a a set of victories”.

VIEW FROM THE STANDS: Choreography of fans,...