Polish and Italian media reported that the 2011 CEV Women’s Volleyball MVP, Jovana Brakočević Canzian, is about to sign with Grupa Azoty Chemik Police. 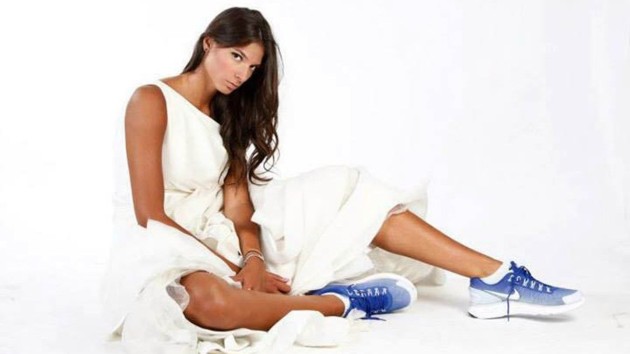 The 32-year-old Serbian opposite hitter Brakočević Canzian is to return to the Polish Championship after a year (played in Grot Budowlani Łódź in the 2018/2019).

Earlier she was associated with DevelopRes SkyRes Rzeszów, but it seems that now she’s closer to joining last season’s winners Chemik Police in which she’s projected to replace Cuban Gyselle Silva (maternity leave). The ex-member of the Serbia National Team, with whom she won the 2011 CEV EuroVolley and was awarded MVP, defended the colors of Italy’s Igor Gorgonzola Novara last season.