The Chinese female volleyball legend and Volleyball Hall of Famer, Lang Ping, will have the honor that a documentary about her appears in a virtual global film festival. 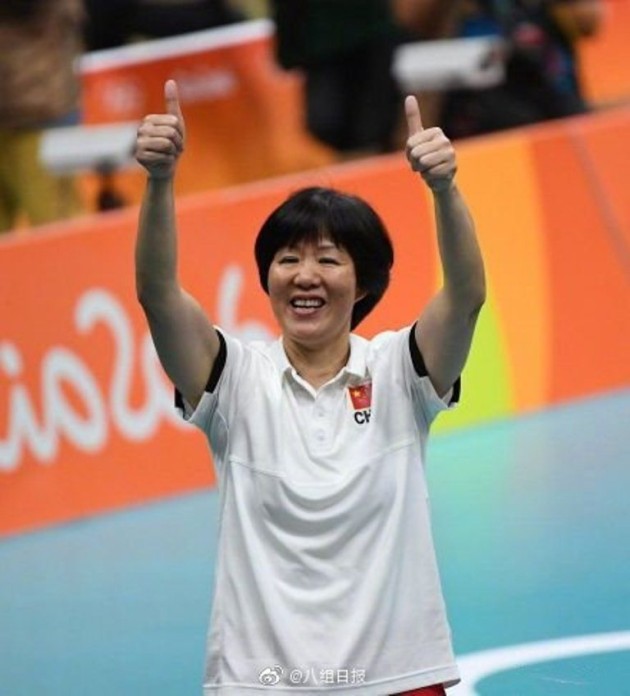 Documentary “Iron Hammer” about Lang Ping (movie named after Ping’s nickname), former Chinese volleyball star and current head coach of the China women’s volleyball National Team, will have its premiere airing on a virtual global film festival “We Are One: A Global Film Festival”, on June 7. The documentary is directed by Joan Chen, the China-American actress, film director, screenwriter, and film producer. Ping is the first and only person to win the Olympic gold medal both as a player (1984) and a coach (2016).

The 10-day film festival “We Are One: A Global Film Festival” is co-curated by 21 of the most renowned world festivals, including Cannes, Berlin, Venice, Sundance, Toronto, and the initiator Tribeca and will feature more than 100 movies representing 35 nations. It will be streamed on YouTube starting on May 29. Given that the festival will stream for free, viewers will be asked to donate to the World Health Organization’s (WHO) COVID-19 Solidarity Response Fund.

ITA M: Vettori between returning to Modena and going to Turkey