POL M: Rafal Buszek – We have one primary goal

Asseco Resovia Rzeszow defeated AZS Politechnika Warszawska 3:1 in the 17th round of the Plusliga. Rafal Buszek commented the game. WolrdofVolley brings you the latest volleyball news. 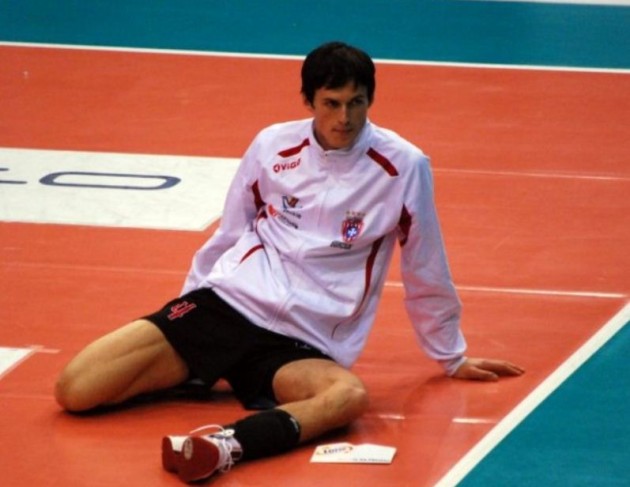 – To win you needed four sets.

– We won three points but it was not an easy game. AZS is noe a weak rival, because in the league they already won a number of important games. Certainly, no one can underestimate the team from Warsaw.

– Will this victory imporove your moral after series of defeats?

– I think that every victory helps. Certainly we are pleased with the victory. Now in our mind we have the next game, which is a match with LOTOS Trefl Gdańsk. For this we need the most focus.

– What was harder, dropping out of the Champions League or losing in the Polish Cup final?

– Certainly both things were hard. Nobody expected that this will be the way it turned out. We have one main goal, and so far we focus on that. Getting the Polish championship for us at this point the most important goal.

– Probably in the play-offs you will meet PGE Skra Belchatow. They are a demanding rival.

– This is a very tough opponent. Nobody wants Belchatow in the first round of playoffs. At the moment we are focusing on the next game. We’ll see how it will be in the play-offs. We will have to prepare the best for the competition and win.

– This season, you do not play too much, and in your position you have great rivals, the representatives of their countries, such as Nikola Kovacevic and Paul Lotman …

– We have a very balanced composition with world-class stars. Our training looks good, and from friends you can really learn a lot. I approach it more in this regard. And if it is necessary that I enter the field, I try to make the most of it.

– Would you make the same decision and chose Rzeszow again?

– It’s hard to say… I could answer that question after the season. We’ll see how things turn out.