POL M: Michał Winiarski is second in the region of Lodz

PGE Skra Belchatow volleyball player Michal Winiarski took second place in the poll for Athlete of the Year for 2012 in the region of Lodz. Only player ahead of Winiarski is tennis player Jerzy Janowicz. Read latest volleyball news on Worldofvolley.com. 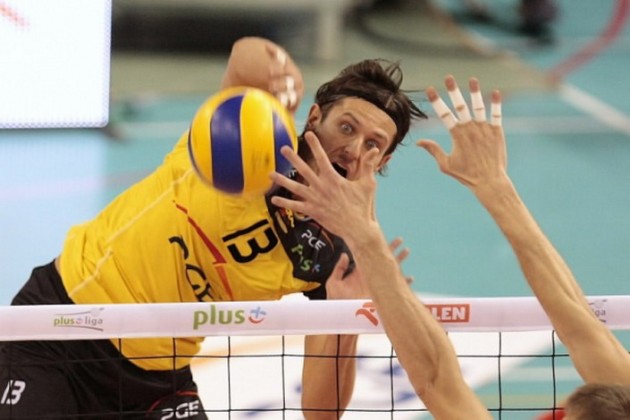 The plebiscite was held on Friday in Lodz at the Ambassador Center. Winiarski in the past year with Polish national team won the World League, and with PGE Skra Belchatow won Champions League silver medal, bronze medal and the Polish Cup. Michał Winiarski a few votes less then Janowiczowi who impressed Polish fans in 2012.

PGE Skra was also honored with a special award for organizing the final tournament of the Champions League in Lodz. Award was accepted by club chairman Konrad Piechocki.